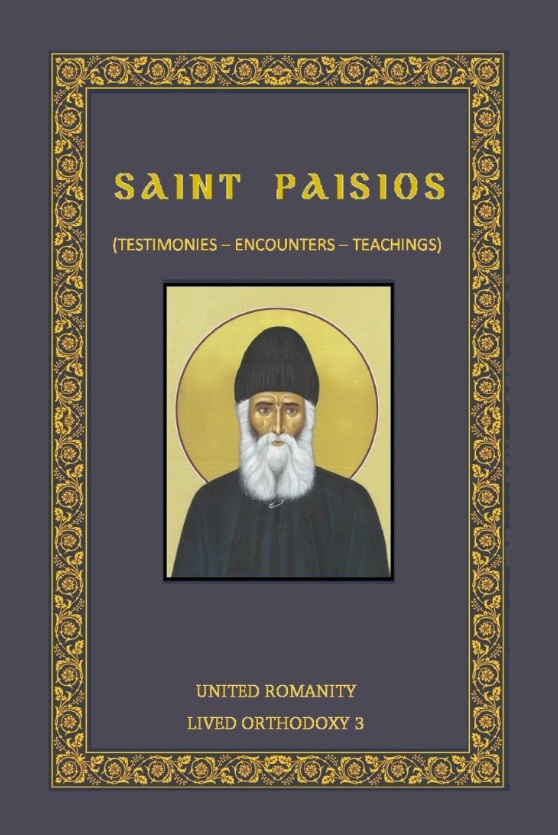 In place of a prologue…

The book at hand contains texts published in the twentieth issue of the periodical Ero which was dedicated to Saint Paisios, in addition to other unknown information, previously unpublished photo-graphs, and new icons. These all work together to provide a more complete picture of our recently canonized Saint Paisios who helped not only innumerable souls in his very characteristic way but even the Church and our Nation. His grace is unending and inexhaustible, and the number of miracles which occurred after his death are without measure. God raised him up to alleviate the spiritual poverty of our difficult age through his words, works, example, and prayer, “with signs and wonders.” His words had a charismatic power, and his ascetic and martyric way of life touched all who came into contact with him.

The people of God and even those otherwise indifferent feel great piety and love toward his holy person! This is the reward, the just compensation from the world for the labors and sacrifices which he underwent out of love for the suffering contemporary man. Today, no other person is so relevant to our times, touches the souls of so many people, or at-tracts the pain and petitions of the suffering like Saint Paisios. His spiritual stature, the outpouring of grace that God bestowed upon him, will remain unknown and inconceivable, hidden by his deep humility. He was one of the great men of our age if we judge from his

offering as well as the signs that occurred after his repose. We can liken him to a great, flowing river of gold irrigating all of Greece but also Orthodoxy throughout the world. His reputation has gone out to all the earth, and his words have reached the ends of the civilized world. What was so special about Saint Paisios that he received from God such grace and glory?

Just like one’s shadow follows one’s body, in the same way – by nature – St. Paisios was always accompanied by his sacrificial love for each person, his preference for the good of his neighbor, and his thirst to help every person reach salvation. His entire life was a sacrifice, an offering on behalf of the world, the Church, the nation, and humanityꓽhe was like a candle that burns up and melts in order to give light and console others with light. This is what makes a person holy and what Saint Paisios possessed to an exceptional degree. “What sets apart the Saints is neither glory, nor honor, nor anything else but their concern for the salvation of their neighbor” (St. John Chrysostom, P.G. 57, 53). May the intercessions of Saint Paisios, all of the Saints and the Theotokos help each of us, our country beset by many trials, and the whole world. Amen. 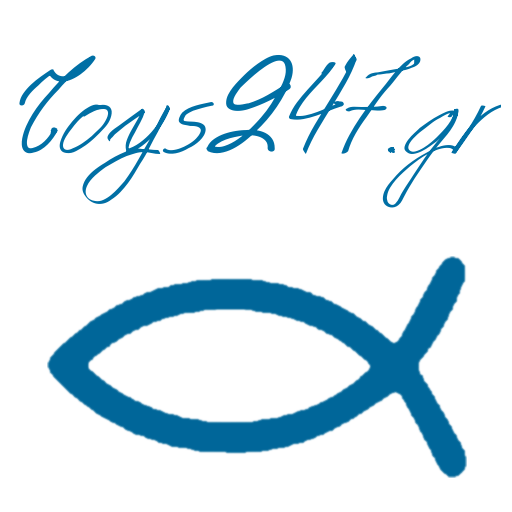 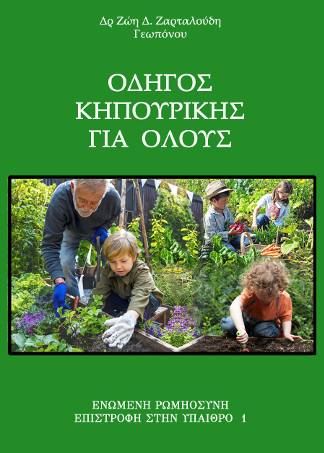 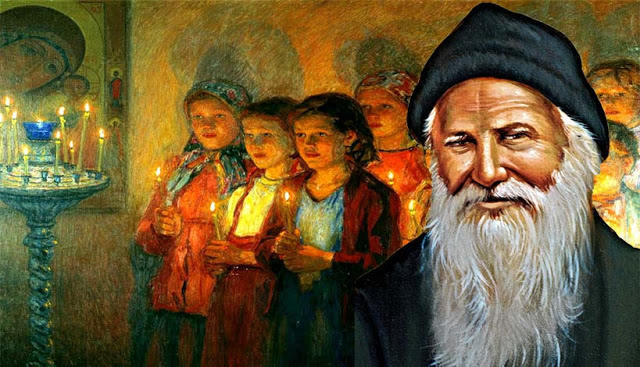 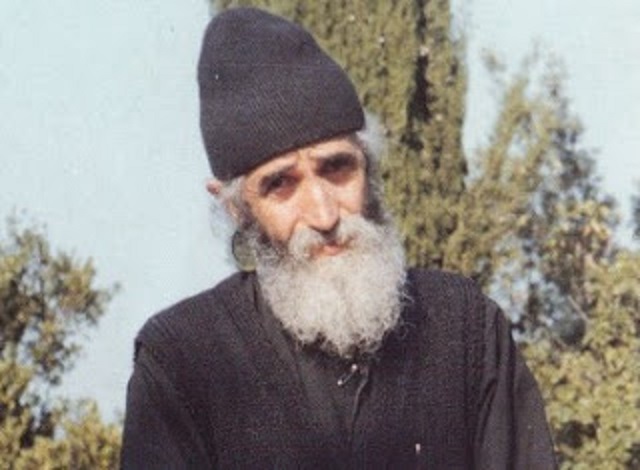 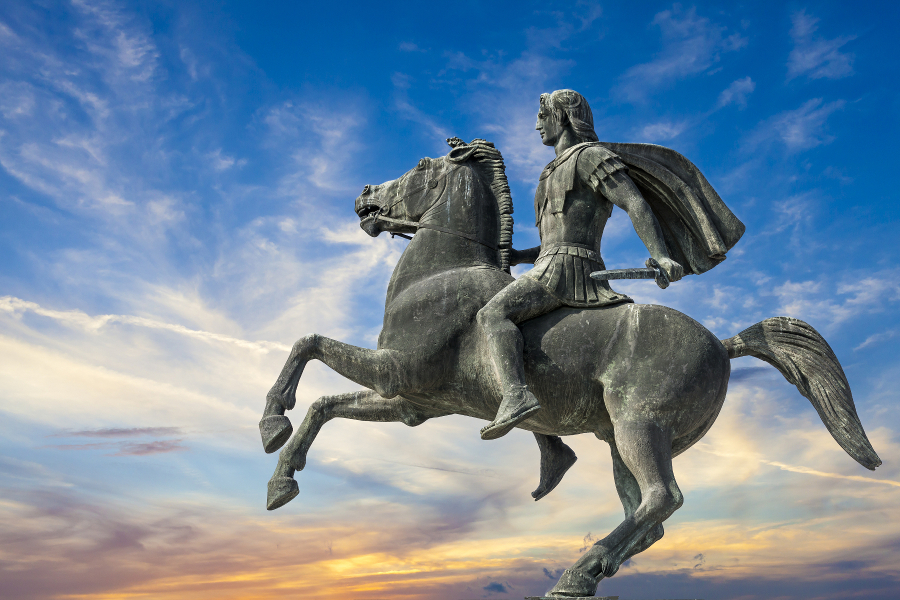 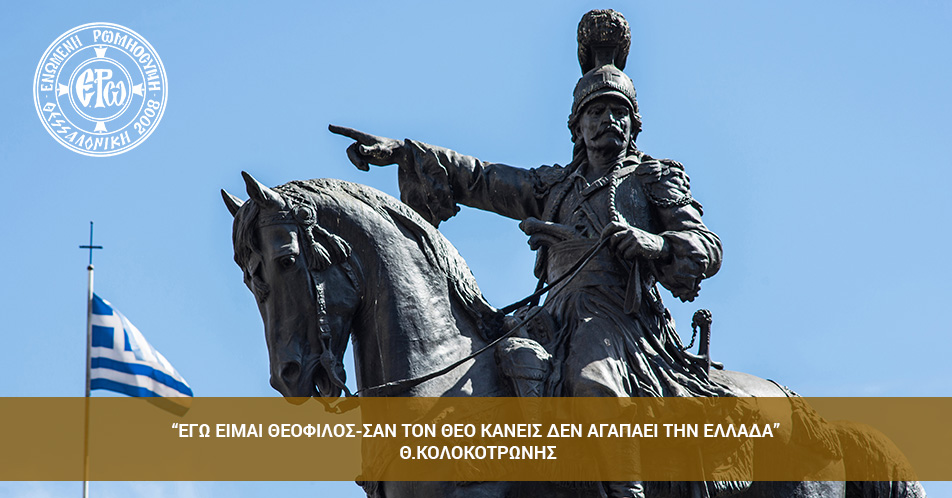